If You Own a DSLR Camera, You Might Want a “Miggo”

I’m really into Kickstarter, and I used to back a lot of projects I wanted or thought were really cool. I haven’t done that in a while, but I decided to look through the current projects and found a really cool one for Miggo. Miggo seems like a very useful product for camera enthusiasts, mainly those who have a DSLR camera. It basically can function as a protective case as well as either a neck strap or hand grip. 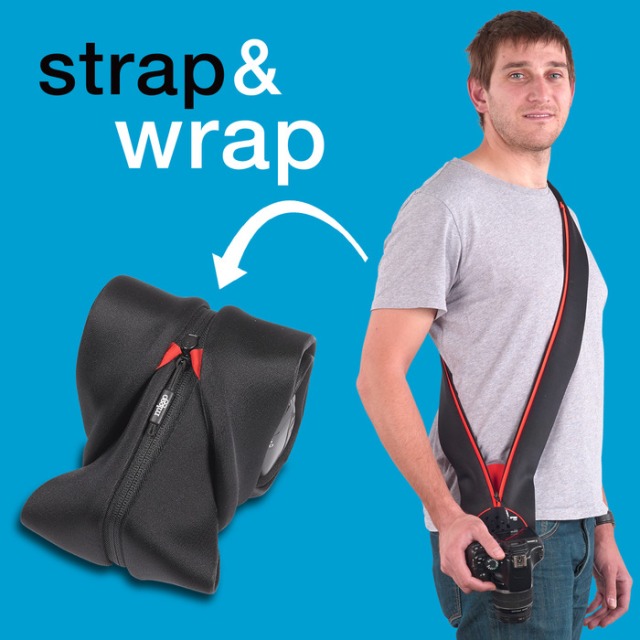 I own a DSLR and bought a really nice carrying bag for it, which was cool, except for when I wanted to also carry a non-camera bag. Basically, I often had to choose one over the other, since carrying two bags was annoying. Miggo seems to take care of that hassle, since when the camera is wrapped up in it, you can just put it into your regular bag, knowing it’s protected (granted you don’t toss around your day bag). I don’t use my DSLR much anymore but I’m kinda tempted to get one for when I do use it. A Miggo would take care of a lot of issues in carrying around a bulky camera due to its amazing multi-functionality.  Plus, the name of the product plays on the idea that it’s a friend for your camera. A Miggo = amigo. That itself deserves some love. 😉 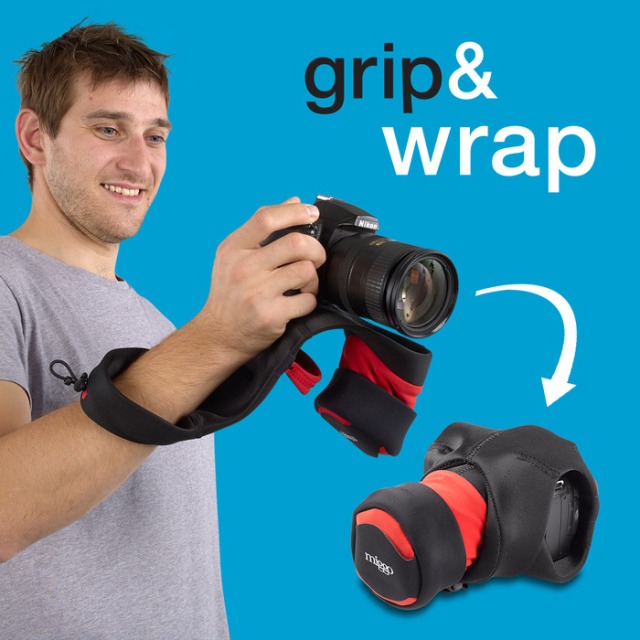 All images are from the project’s Kickstarter page, where you can find additional images, a cool demonstration video, and a place to order one of these for yourself. At the time of this post, the Miggo has earned over $65,000 and has 7 days to go before the project comes to a close. If you want one, better hop on it now!