Grace Liu is Being Called the Next Rebecca Black

We all remember Rebecca Black, and if your life revolves around YouTube like mine does, she hasn’t left your sights. Luckily, she’s improved quite a bit since her “Friday” days, but one trend that never quits is videos popping up that almost seem to mirror what made “Friday” so terrible…and in turn, terribly successful. Now, it appears a new star has been born in Grace Liu, who has a song out called “Get In My Car.” 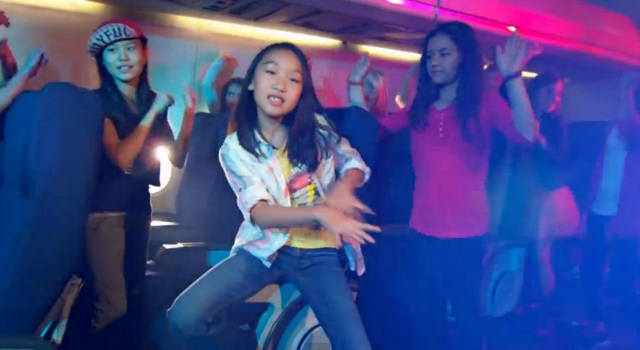 “Get in my car so we can fly away to the sky,” the song says. Then there’s a bunch of lyrics that I don’t understand, as this song is clearly acknowledging Grace’s Asian heritage. There’s plenty of bad dancing, fake backgrounds, oh, and of course, Patrice Wilson. YOU KNOW WHO HE IS. 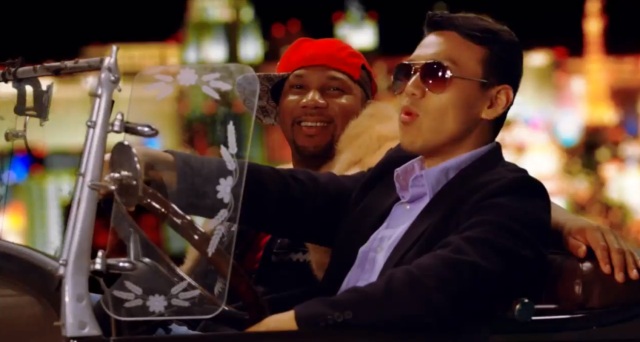 By now, it’s evident that Patrice is for sure sticking with his formula of creating intentionally bad videos using young girls who don’t know what they’re getting themselves into. Or do they? Maybe everyone is aware that this video will be laughed at and that they’re going to get a ton of attention, even if it’s negative. However, it seems that there is such a thing as bad press, as Rebecca Black seems to be the only one to benefit from doing a video like this. It’s likely that Grace Liu will have her 15 minutes, and then Patrice Wilson will move onto the next ridiculous idea. Wonder who will be next?